Share a memory
Obituary & Services
Tribute Wall
Read more about the life story of Louis and share your memory.

Louis was born July 21, 1949, in Elkhart to the late Louis and Dorothy (McHargue) Witman.

Louis is proceeded in death by his parents and a brother Randall Witman.

Surviving are two children: Stephanie (Barry) Floyd of Elkhart and Jason Witman of Lake Wales, Florida. As well as a granddaughter Sierra Lawson of Lake Jackson, Texas and a sister Linda Lou Weinburg of Elkhart.

Louis graduated from Elkhart Central High School and proudly served in the United States Army. Louis owned a bait and tackle shop in Elkhart where he loved interacting with his customers. He was very much a people person; Lou never met a stranger.

Lou enjoyed hunting, trapping, and fishing. He loved to talk to people about fishing and the outdoors as well as old war stories. Lou also enjoyed his guns and going out to shoot them. He enjoyed doing these things especially with his best friend Kevin.  When he wasn’t outside enjoying what he loved most, he was inside playing chess and Bridge and being in the company of his cat Sam.

A visitation for Louis will be held Thursday, November 17, 2022 from 3pm-7pm at Hartzler-Gutermuth-Inman Funeral Home in Elkhart. Military Honors for Lou will be held the same day at the funeral home at 3pm.

To send flowers to the family or plant a tree in memory of Louis D. Witman, please visit our floral store. 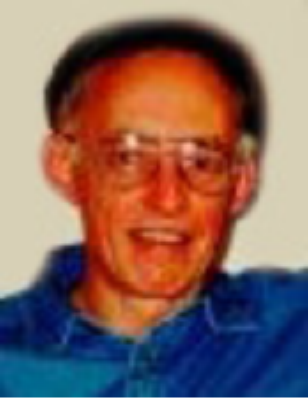